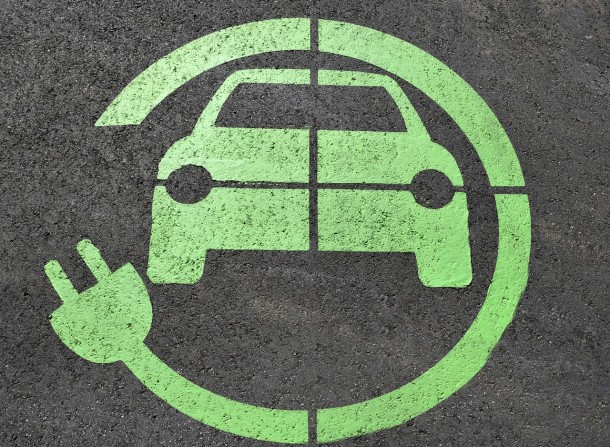 Guotai-Huarong Poland (GTHR), a Chinese producer of electric car battery components, is to build a factory near Oława in southwestern Poland in an investment valued at USD 45 million (EUR 38.6 million).

GTHR, one of the three largest providers of electrolytes for lithium-ion batteries in the world, will build a factory for its flagship product in Godzikowice, in south-west Poland by 2020.

The international project is part of Poland’s Electromobility Development Plan, prepared and implemented by the Energy Ministry.

In March, 2017, the Polish government adopted the Electromobility Development Plan, which set goals and directions for the country’s economic development until 2025.

The development will be one of the biggest lithium-ion electrolyte factories in Europe with an annual capacity sufficient to supply up to a million batteries a year. It will supplement the European and regional industrial network for electric vehicles.

The electric vehicle market is growing rapidly. It is estimated that by 2040 every fourth car in the world will be driven by this type of engine. Electromobility website claims that one million electric cars will hit Polish roads by 2025.