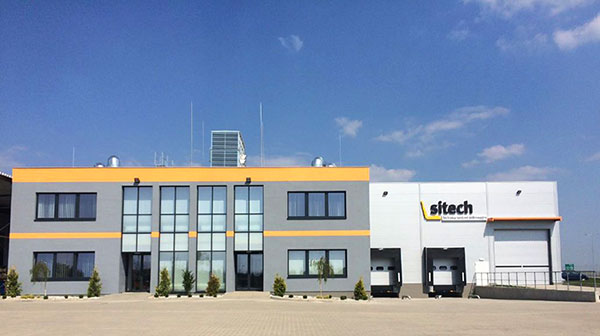 Owned by Volkswagen, German Sitech on 18 August has opened the production plan in Września. The investor will produce complete seats for the new Crafter, which will be produced in VW plant in Września. Both projects were supported by PAIiIZ and VW investment itself has been one of the biggest in the Agency’s portfolio.

Sitech production centre in Września is the first Polish plant of this German company, where the complete car seats are to be produced. The factory was built especially for the needs of VW Crafter production. Sitech seats will be provided to VW in Września according to „Just in Sequence” system. It means delivering in an exact time, directly to the production line.
Sitech also owns the production centres in Polkowice and Głogów.

Poland is becoming increasingly important as a partner for this producer. „Developing our competence in Poland has a strategic meaning for our future”, said Sitech chairman Thomas Hegel Gunther, during the plant opening. „Września offers us the perfect infrastructural and labour conditions”, added Sitech’s CTO and the Polish plant director, Adam Holewa. As Holewa assured, the new factory in Wrzesnia will provide at least 80 job positions. Sitech VW Crafter seats production will begin this fall. (Source: PAIiIZ)